Besides of failing to submit an incurred cost submission (ICS) when required by the contract (“Who needs an Incurred Cost Submission?”), some of the most common ICS problems are found within the recording of costs and invoicing errors. These problems cause over/under billing variances on Schedule I of the ICS.  The over/under billing variances on Schedule I are how the government determines who owes who money.

Assigning direct costs to specific jobs is a crucial part of bookkeeping for government contractors. FAR 31.201 General requires direct costs to be allocated to specific jobs. When direct job costs are not assigned, job costs can be under reported on Schedule I. This appears as though the contractor has over-billed the government for costs which have “not” been incurred.  Job costs assigned incorrectly can cause one job to look as though it is over billed and another to be under billed.  This type of error does not necessarily wash out as one would think.  The indirect rates on an open job versus closed job could cause the contractor to end up paying more or not receiving as much as if the job costs had been correctly assigned in the first place.

Costs are classified as direct cost, fringe (FR), overhead (OVH), general & administration (G&A), and unallowable (UA). Errors in the classification of job costs affect the reporting of costs incurred on Schedule I.  Direct costs flow through dollar-for-dollar, while indirect costs (FR, OVH, and G&A) affect the indirect rate calculations. Indirect rate calculations are used on Schedule I to calculate the contract limitations. The contract limitations affect the over/under billing calculations. As a result, a contractor may appear to owe the government when in actuality no money is owed.

Contracts have specific requirements for invoicing costs. Some contracts include G&A markup rates for material reimbursements.  Deviating from these markup rates, unless otherwise directed by the contract or a modification, results in over/under billing being reported on Schedule I.

The government approves actual rates with each ICS submitted. Once these actual rates are approved, they are applied to that fiscal year.  For example, the rates on 2015’s approved ICS is what the government will apply to 2015 costs incurred.  Provisional Billing Rates (PBR) should be used on future invoices as soon as they are approved. Since PBRs are budget rates, they are reconciled to the ICS rates. Staying on top of the rates prevents over/under billed variances being reported on Schedule I.

Over or under billing is never desired. Over billing means the government will expect to be repaid the difference in lump sum regardless of the amount.  Under billing means the contractor has not had the benefit of using the funds during the contract and may not receive the funds at all.  Hiring an accountant who specializes in government contract accounting to prepare the ICS will help to decrease the amount of over/under billing reported. Even more effective will be to work closely with an accountant throughout the year; review the books for proper assignment of job costs, assess the classification of costs, evaluate each change in a contract, and submitting PBR before invoicing. 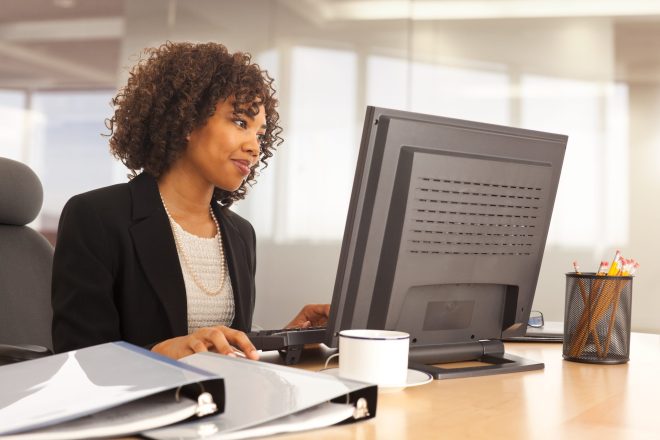